It was with great sadness that we learned of the passing of our project partner Ladislav Šmejda during the night from 26 to 27 November.

Ladislav’s death is not only a great loss for his family and especially his three children, but also for the scientific community. One of Ladislav’s many research topics, which he pursued with great enthusiasm during our joint project, was the long-term effect of burial sites on the environment, a topic that led to joint discussions and conference papers. Unfortunately, we will no longer be able to continue these interesting studies together. Ladislav, we miss you and you will always be in our thoughts. 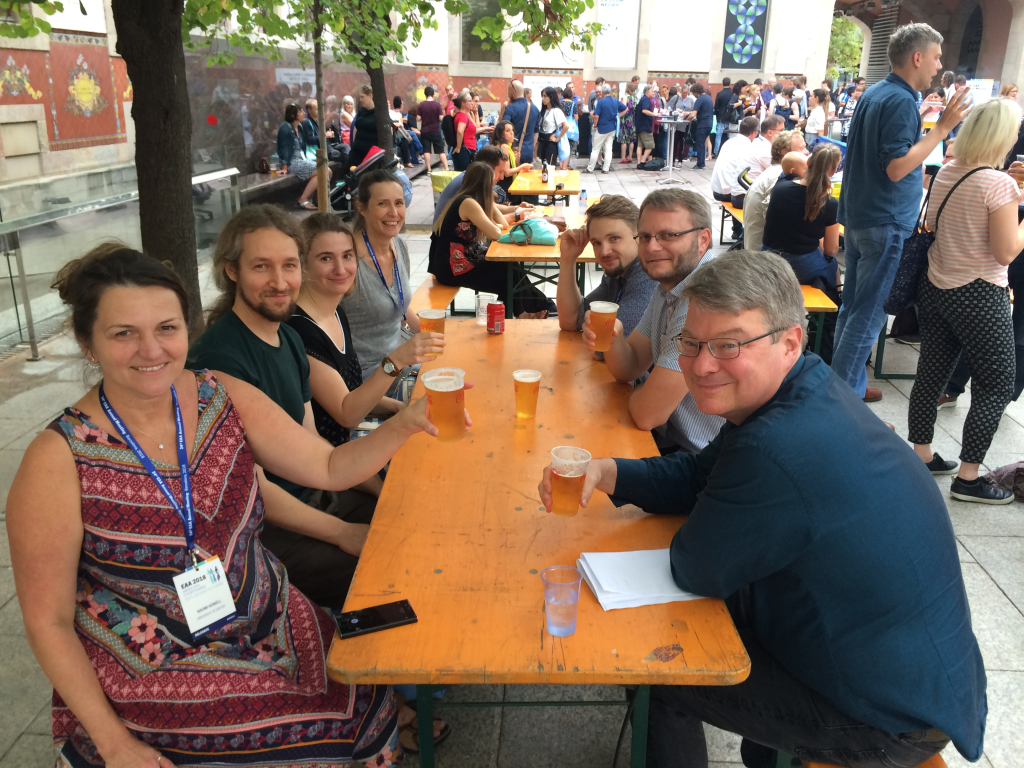 DEEPDEAD group photo taken in early September 2018 during the EAA meetings in Barcelona. Ladislav is second from the right.