We continue to mourn the loss of our dear friend and colleague, Ladislav Šmejda.

An obituary has now been published by Ladislav’s colleagues at the University of West Bohemia.

If you knew Ladislav or were touched by his work, please consider contributing to the funding appeal to support his bereaved family. 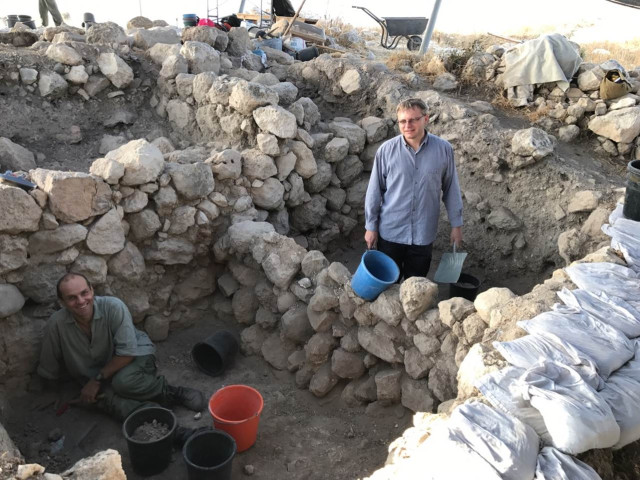